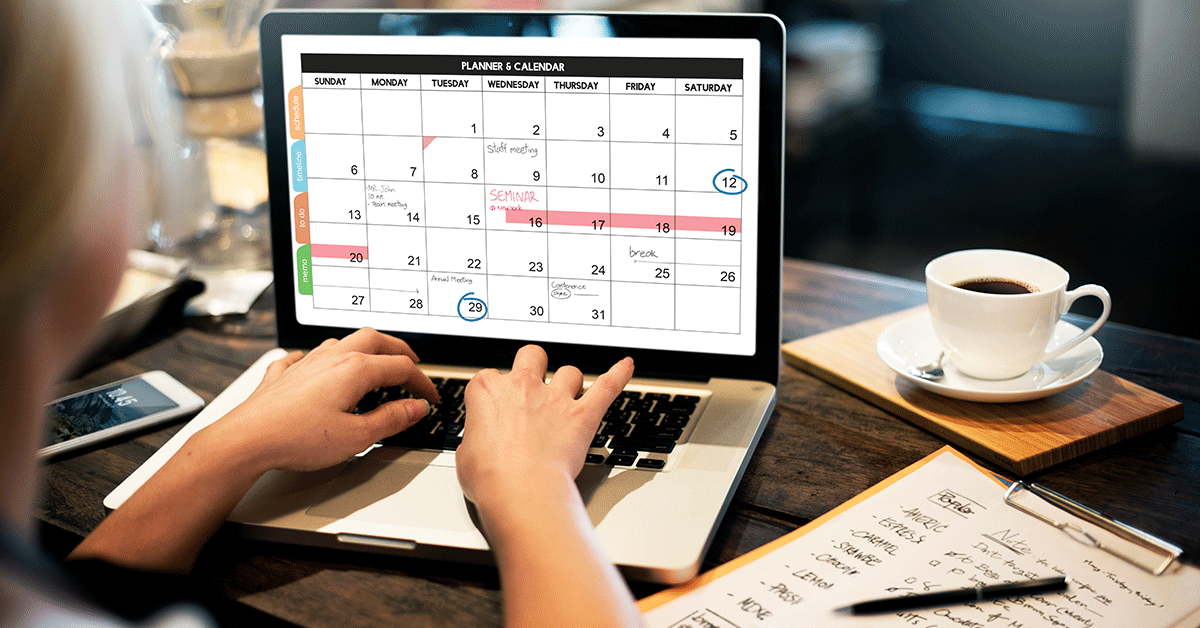 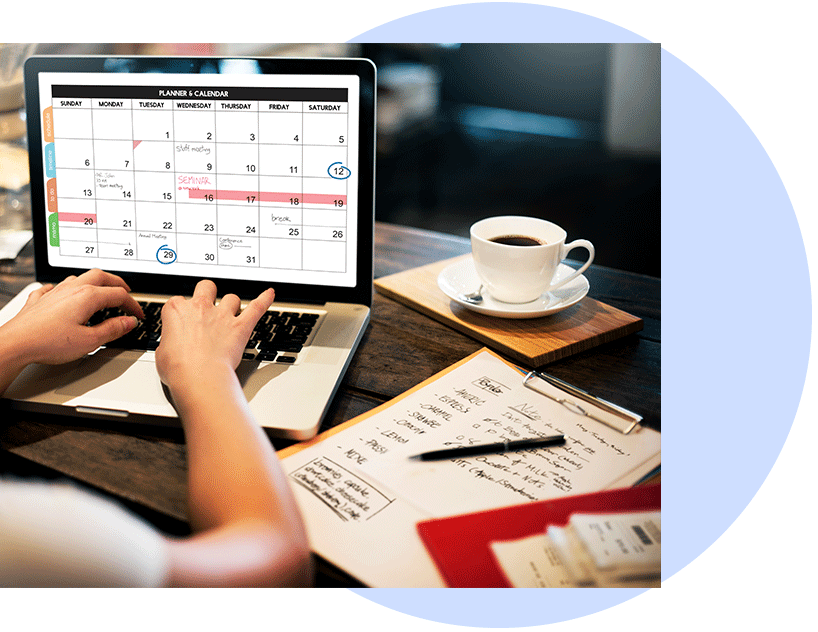 However, more than anyone else in the organization, general directors lack one important resource. That resource is time. Regarding this, there is supporting data from a study on how CEOs allocated their time to various activities over three months, which will be discussed later.

Since leaders are responsible for the overall results of their organizations, their best assistant that optimizes limited time is an efficient daily schedule of responsibilities.

The way CEOs allocate their time and presence is crucial for both personal efficiency and the success of the entire company. The CEO’s schedule manifests how he or she leads and what messages are sent to the rest of the team.

A crucial missing puzzle in understanding CEOs’ time allocation and efficiency was systemic data on what they actually do. However, that changed after one extensive study from Harvard Business School in 2006.

This research offers us the first comprehensive analysis and detailed examination of the daily schedule of a CEO in large companies over a long period of time. The timing was monitored among 27 executive directors (two women and 25 men) over the course of three months, whose companies had an average annual revenue of $13.1 billion.

In the study, each assistant CEO was trained to code the CEO’s time at 15-minute intervals, 24 hours a day, seven days a week, as well as regularly check that code with the CEO.

The obtained data reveal on which activities, topics and tasks the executive director spent time and for how long. Because this study also covers what CEOs do outside of work, it provides insight into how they balance between professional and private life. Overall, there was collected and coded data on nearly 60,000 hours of CEOs and the results are as follows:

Almost half of the work (47%) is finished from the company’s headquarters. The rest of the time general managers spend visiting the representative offices of companies in other cities, meeting up with external associates, commuting to work and at home.

Overall, the CEOs in this study worked an average of 62.5 hours per week.

No matter how much they rely on delegation, leaders cannot hand over all the tasks. They must spend at least some time with the staff at each office to provide guidance, enable alignment, provide support to team members, and gather the information needed to make a good decision.

Leaders need to be careful not to become like race car drivers who treat the house like a pit stop.

Since their jobs could take away much of their private life, CEOs must set limits to preserve their health and healthy relationships with family and friends.

Most CEOs in this study recognized this. They slept an average of 6.9 hours a night, and many had regular exercise regimens, which consumed about 9% of their free time, about 45 minutes a day. In order to maintain the work intensity, CEOs engage in regular physical activity – which means allocating time for health, fitness and rest.

Special attention in this study was paid to those 25% of the time – or approximately six hours a day – when CEOs were awake and did not work on their business tasks. It is typical for all participants to spend about half of those hours with their families, and most learned to cherish that time.

Most spent at least a few hours (an average of 2.1h a day) relaxing, which included activities ranging from watching television, pleasure reading, to hobbies like photography.

Like other company employees, leaders also plan time for personal, professional development. The data show that this area is most often neglected due to a tight schedule.

The most efficient job in the company involves primarily the face-to-face interaction with the employees, which took up 61% of the working time of the executive directors who were included in this survey. Another 15% is spent on phone conversations, reading and replying to emails. A total of 24% was spent on average on online communication.

Generally speaking, the study found that a precisely defined agenda is one of the most useful tools for CEOs to advance in multiple areas of work simultaneously, set priorities quickly, and use time efficiently despite the need to respond to unpredicted events.

Although we did not touch on many necessary topics such as working with reports, communicating with management, creating strategies, dealing with organizational structures and culture, designing, supervising and improving processes, developing and improving employees, meetings and much more – we found impressive facts about the efficiency of the participants in this study. It is an understandable model that many successful managers strive for every day.

We hope you find this information useful, and do some similar research yourself when it comes to your personal schedule. Many of the leaders, after participating in this research, found out which tasks had taken them more time than in regard to other participants. However, they took advantage of it in a constructive way, improved their daily schedules and achieved better results.

If they could, so can you!

This website stores cookies on your computer. These cookies are used to collect information about how you interact with our website and allow us to remember you. We use this information in order to improve and customize your browsing experience and for analytics and metrics about our visitors both on this website and other media. To find out more about the cookies we use, see our Privacy Policy.

Find out more or adjust your settings.

This website uses cookies so that we can provide you with the best user experience possible. Cookie information is stored in your browser and performs functions such as recognising you when you return to our website and helping our team to understand which sections of the website you find most interesting and useful.

Strictly Necessary Cookie should be enabled at all times so that we can save your preferences for cookie settings.

If you disable this cookie, we will not be able to save your preferences. This means that every time you visit this website you will need to enable or disable cookies again.

This website uses Google Analytics to collect anonymous information such as the number of visitors to the site, and the most popular pages.

Please enable Strictly Necessary Cookies first so that we can save your preferences!